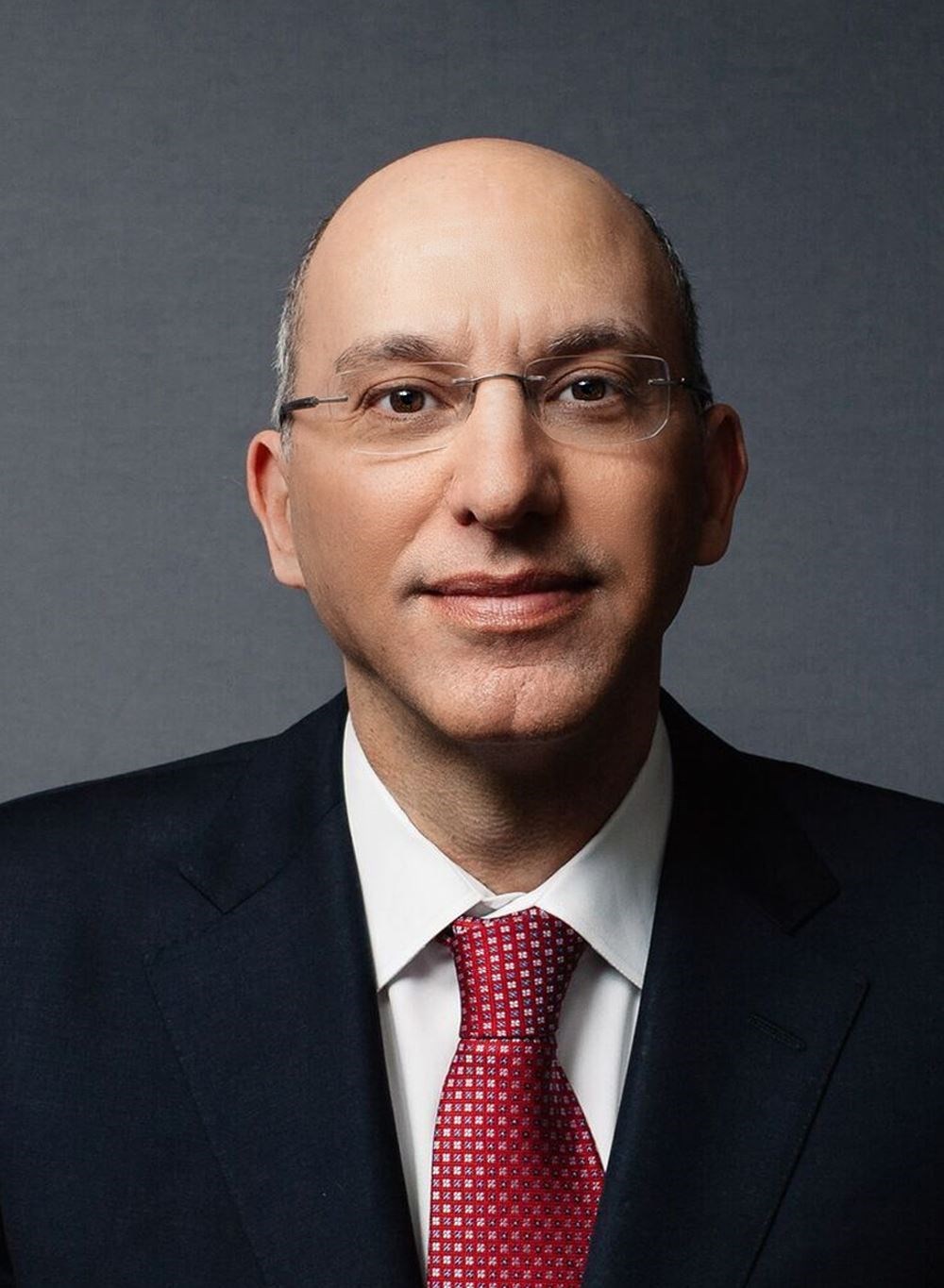 Stephen became a member of the Law Society of Upper Canada in 1996. He is also admitted to the Bars of New York State and Massachusetts, having had the benefit of attending law schools in both Canada and the United States.

Stephen is a very experienced litigator and a determined and thorough lawyer. Prior to joining Lofranco Corriero in 2012, Stephen was a partner of a well-known Toronto law firm, where he practiced commercial and real estate litigation. His extensive experience as a litigator serves Stephen well in prosecuting his claims for personal injury damages on behalf of the firm's clients.

Stephen was born in Montreal and is highly proficient in French and he has strong family values.

Outside of the office, Stephen enjoys following his favourite sports teams – the Montreal Canadiens and the New York Knicks.