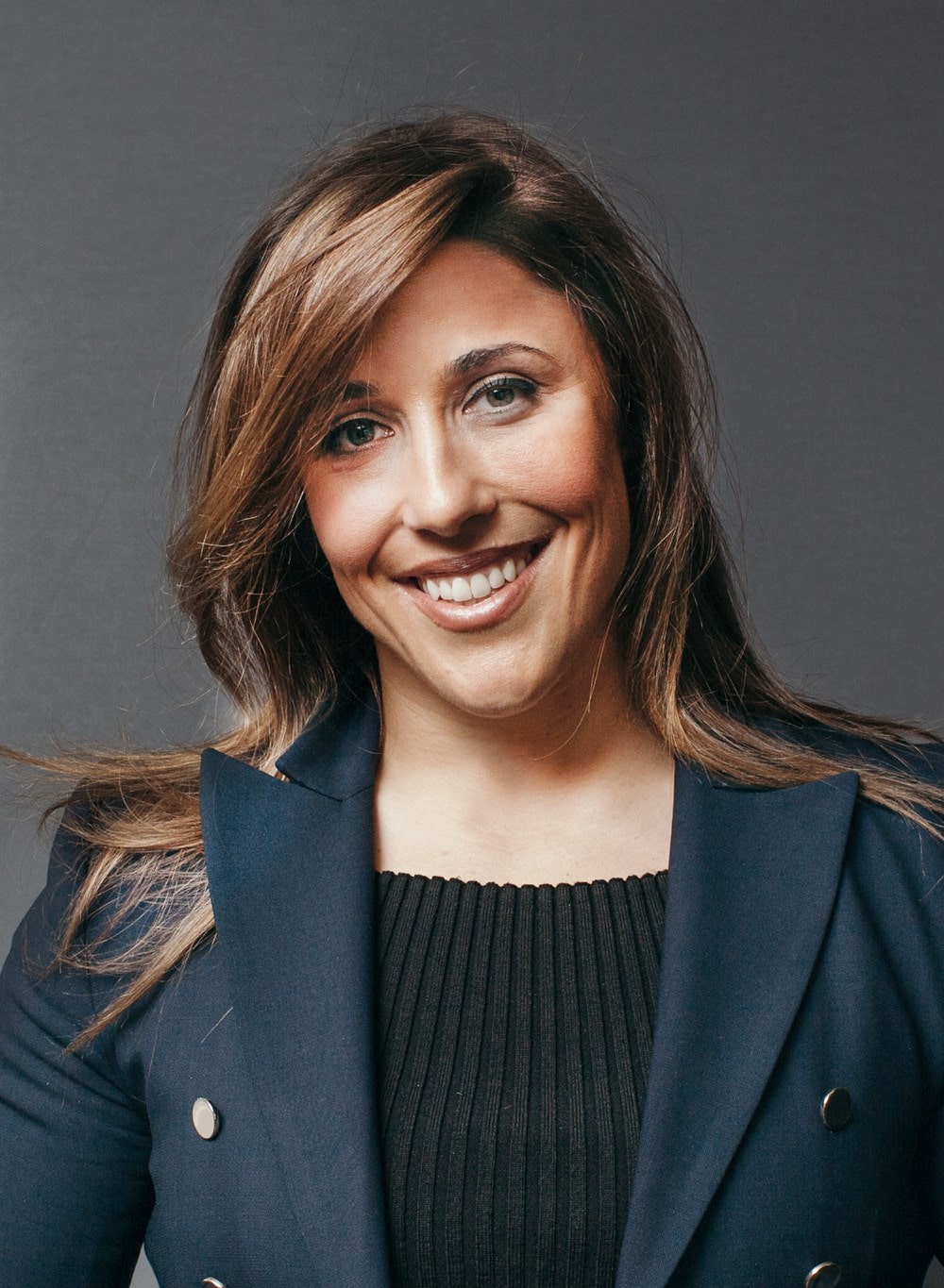 A passionate advocate for her clients, Nicole has successfully represented her clients at various Administrative Tribunals, the Divisional Court and the Superior Court of Justice. This includes a number of precedent-setting Statutory Accident Benefits cases, as well as highly successful Jury trials.

On February 22, 2013 Nicole argued the first FSCO Decision dealing with the Minor Injury Guidelines in "Scarlett and Bel-Air". She was co-counsel on the Appeal before the Director’s Delegate, and the Application for Judicial Review at the Divisional Court.

Nicole also made law in the Preliminary Issue Decision of "Surani and Perth", argued on January 27-29, 2014. Here, she successfully argued that an insured’s business profits were not deductible from an Income Replacement Benefit calculation. She argued the FSCO Director’s Delegate Appeal in this matter, and appeared before the Divisional Court on the Application for Judicial Review.

In "Grajqevci v. Rustaie et al." 2017 ONSC 2535, Nicole was successful in defeating the Defendant’s Formal Offer to Settle of a Dismissal without Costs by securing a Jury verdict of $50,000 combined between Pain and Suffering and Past Loss of Income. In the subsequent Motion following the verdict, she successfully argued that the Ontario Works and ODSP payments were not deductible from the Income Loss Award.

In "Bloem v. Flinders" 2017 ONSC 3699, Nicole again defeated a nominal Offer to Settle put forward by the Defendant, and secured a Jury Verdict of $90,000 for Non-Pecuniary General Damages, $45,000 for Past Loss of Income, and $205,000 for loss of competitive advantage. Totaling $340,000, these awards were cumulatively only $71,435 less than the amounts proposed by the Plaintiff to the Jury. She further successfully argued the Threshold Motion in this matter.

In 2018, Nicole’s paper “Fire on Ice: Why the state of Tortious Liability in Hockey is Antiquated and How it Ought to Be” was published in the Annual Review of Civil Litigation. Therein, she analyzes jurisprudence surrounding personal injuries stemming from various contact team sports and how they differ from the sport of hockey.

Nicole has been a member of the Ontario Trial Lawyers Association since 2008. Nicole served two terms as Chair of the Women’s Trial Lawyers Caucus for OTLA and was an ex-officio member of OTLA’s Board of Directors. She volunteers with the Harvard Club of Toronto as an Alumni Admissions Interviewer.

At Harvard University, Nicole was a standout hockey player. She was a three-time All America selection and a 2005 ESPN “ESPY” Nominee for Female Collegiate Athlete of the Year. Nicole holds or shares a number of NCAA scoring records that continue to stand today, including both the men’s and women’s record for goals in a single season, with 59 goals in 36 games. She is the All Time NCAA Leader, men or women, for the record of goals per game average. She also shares the record for goals in a game (6), and points in a game (10).