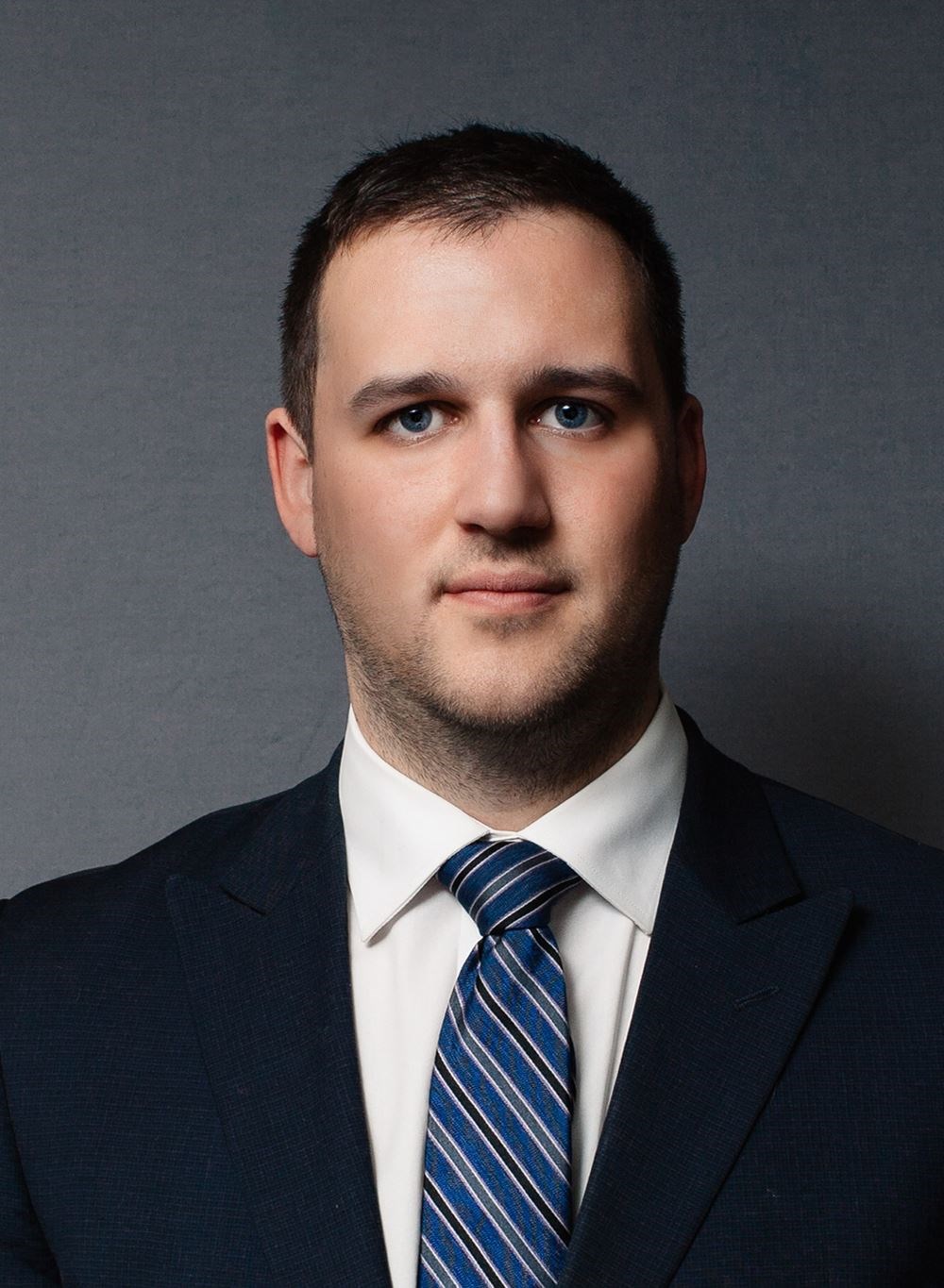 Matthew graduated from Queen's University with a Bachelor of Arts (Honours) in 2012. He went on to complete his Juris Doctor at Bond University in Australia and graduated in 2014 with Second Class Division B Honours.

Matthew regularly appears before the Ontario Superior Court of Justice and conducts Examinations for Discovery. He is also responsible for overseeing disability and accident benefits claims. Matthew articled at Lofranco Corriero under the supervision of Mr. Rocco Lofranco and has returned as an Associate.

Matthew spent 3 years in the Canadian Forces Army Reserves prior to attending law school. Outside of work he enjoys camping, snowmobiling, golfing and spending time at his cottage.

He looks forward to developing his practice at Lofranco Corriero with an emphasis on Plaintiff tort litigation.