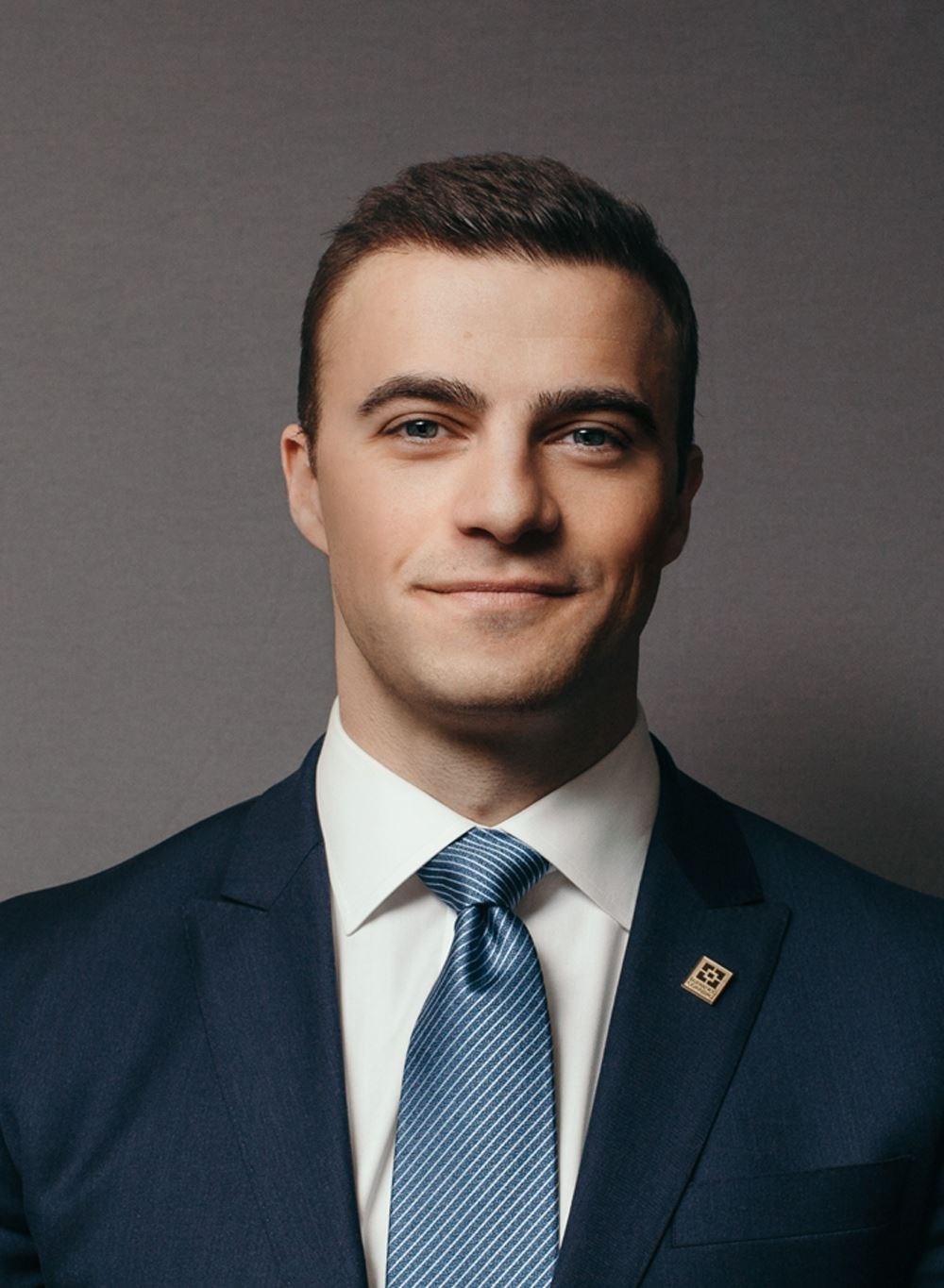 Joseph was admitted to the Law Society of Upper Canada in 2016. He graduated from the University of Toronto in 2008 with a Bachelor of Arts degree in Economics which he completed with Honours. In 2015 he completed his Juris Doctor (JD) degree at Bond University in Australia, graduating with Second Class Honours, Division A. Joseph also completed a Master of Business Administration (MBA) at Bond.

At Law School Joseph participated in the school’s mooting program. He and his team represented Bond University in the Canadian constitutional law moot competition: “The Wilson Moot” in Toronto and captured 3rd place. Joseph was also a member of the Canadian Law Students Association, serving two terms as the Association’s President.

After graduating from the University of Toronto, Joseph obtained his P1 Paralegal License. He practiced as Paralegal for four years in the field of personal injury law until 2012 when he enrolled in law school.

Joseph has assisted clients with their claims for accident benefits and damages arising from their motor vehicle collisions. He has also appeared before the Financial Services Commission of Ontario and the Ontario Superior Court of Justice.