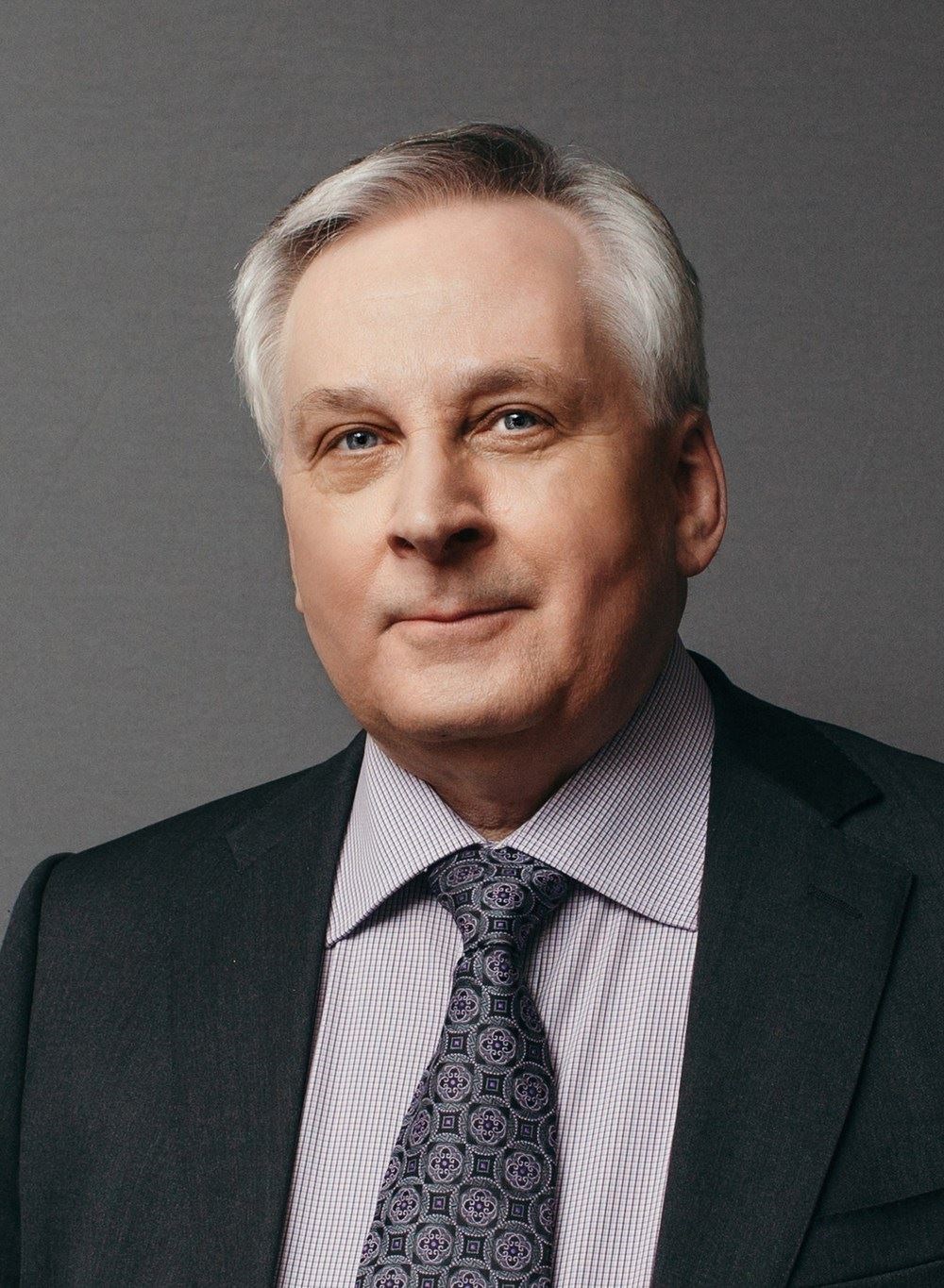 Frank is a highly successful senior litigator with extensive experience in Personal Injury, Commercial and Family Law litigation for more than three decades. He has a proven track record of positive results stemming from effective preparation and superior skills in advocacy and dispute resolution.

Frank appears at all levels in the Ontario Courts and Supreme Court of Canada.

In 1995 Frank joined Lofranco Barristers where the focus of his practice was exclusively representing plaintiffs in Personal Injury actions and Accident Benefits disputes. While at Lofranco, Frank was lead counsel in numerous jury trials. He also acted in the landmark case of Persofsky v. Liberty Mutual Insurance where he obtained the largest special award against an insurer ever granted by the Financial Services Commission of Ontario.

Frank joined Levinter & Levinter as senior trial counsel in December 2000. Frank was instrumental in setting aside a $3,000 first party settlement and obtaining an increased award of almost $2,000,000 for his client (Gelle v Kacaba et al). Frank also acted as counsel on the firm's other commercial and employment matters including negotiating a $1,000,000 wrongful dismissal settlement.

In 2007, Frank returned to Lofranco Corriero working on the firm's more serious and complex personal injury cases as trial and appellate counsel. He also resolved a claim against a major railway for a client disabled with chronic pain disorder in excess of $2,000,000

Frank also resolved a claim for almost four million dollars for a hospitality student from India who was studying in Toronto without any OHIP coverage. He was successful in obtaining payment of $1,000,000 in hospital expenses and a further $2,000,000 in benefits from the Accident Benefit insurer and an additional $600,000 from the tortfeasor even though our client was jaywalking.

Frank concluded a trial for Accident Benefits claim before a jury where the Court of Appeal confirmed an award of interest to the accident victim of well over $500,000 and Arbitration for treatment in the United States in Sidhu v. State Farm and Grewal v AIG. Frank also recently recovered more than $900,000 in an accident benefit litigation for a 74 year old senior who fell and injured herself boarding a TTC bus (Beltrame v Dominion).

Frank deals with complex and large personal injury claims that arise from motor vehicle and pedestrian accidents and claims for accident and disability benefits. He also acts for plaintiffs seeking damages in slip and falls.