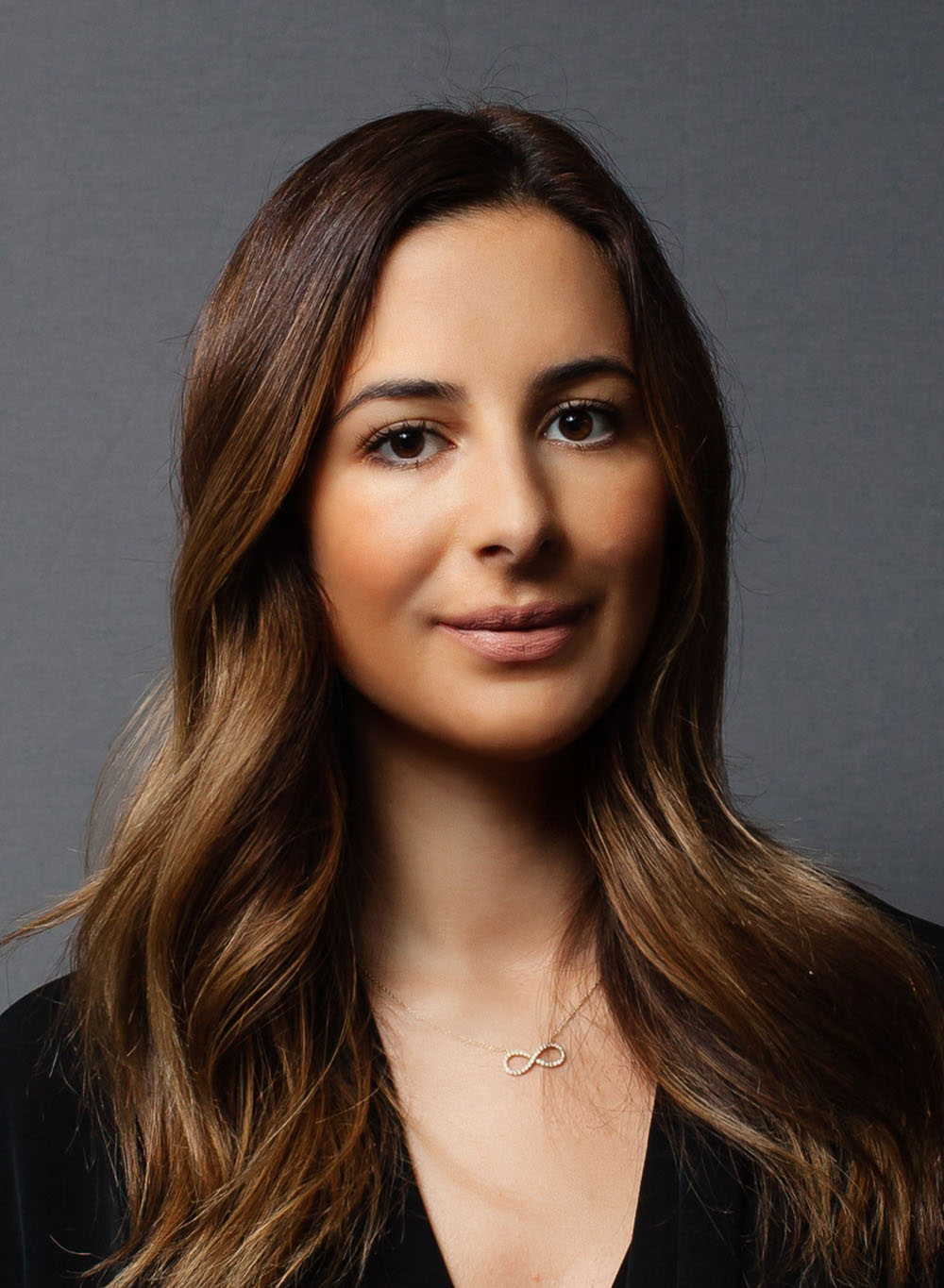 Christina subsequently obtained her Juris Doctor (JD) degree from Bond University in Australia. While completing her JD, Christina was awarded first in class in Canadian Constitutional Law and graduated with Honours.

Christina was called to the Ontario Bar in 2015. She has been with the Lofranco Corriero Dhaliwal firm since 2010. Christina practices exclusively in the area of Personal Injury Litigation, specifically representing injured Plaintiffs in a wide variety of litigation matters, with a specialization in cases related to motor vehicle accident, occupiers' liability, and personal injury claims.

In addition to being a member of the Canadian and Ontario Bar Associations, Christina has appeared before the Masters and Registrars of the Ontario Superior Court of Justice, administrative tribunals including the Financial Services Commission of Ontario, and regularly conducts Examinations for Discovery. She has also assisted in drafting materials for matters appearing before the Court of Appeal for Ontario and the Divisional Court.

Away from the office, Christina played competitive soccer and competitive gymnastics for over 10 years. She enjoys exercising and cooking in her spare time.