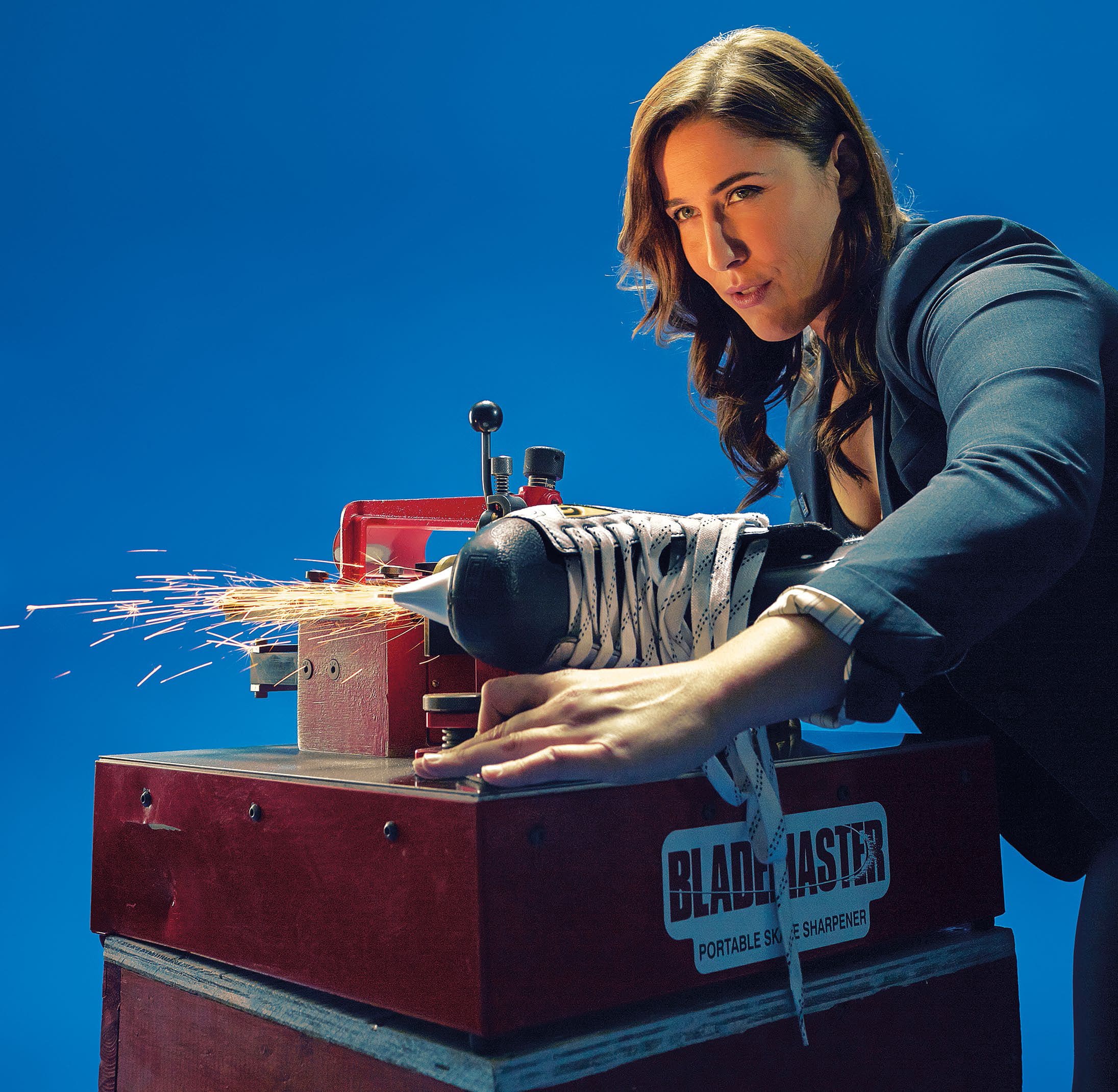 Nicole Corriero was featured in this Law and Style article showcasing not only her accomplishments as a star athelete at Harvard University, but also her success as a personal injury lawyer. Click here to read more. 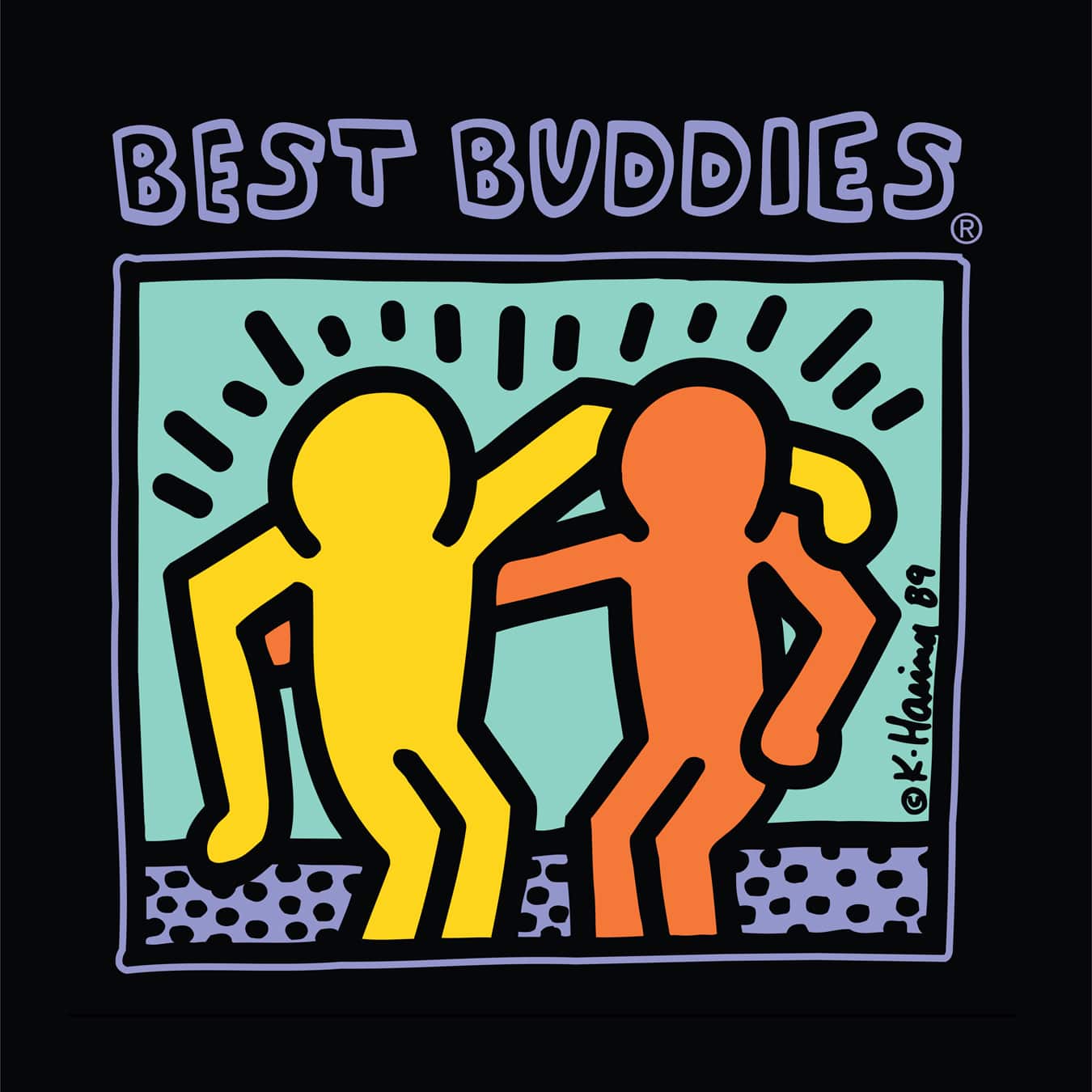 Best Buddies is an amazing organization that aims to support children with intellectual disadvantages and disabilities throughout the school system. Volunteers join forces with Best Buddies and are paired with a disabled student for the school year. Every week they communicate through various means, meet up twice a month for one-on-one’s, as well as work on school projects and group activities throughout the school year. Best Buddies was started in the USA and has expanded to over 50 countries and raises over half a million dollars from each fundraising event. 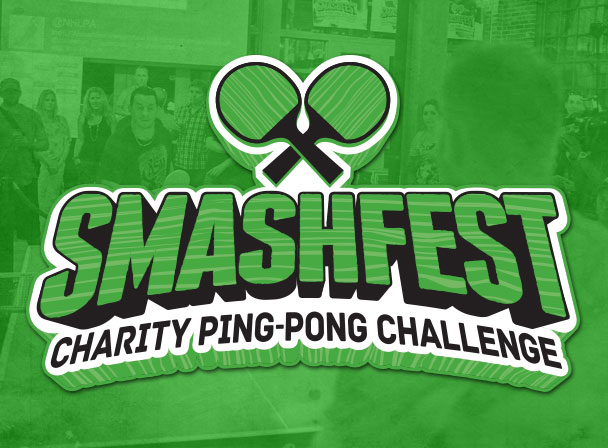 This year, Lofranco Corriero participated in the ping pong charity competition Smashfest for the 4th time in a row, supporting and raising money for concussion and cancer research. The event run by the National Hockey League Players’ Association (NHLPA) and NHL player Dominic Moore, has raised over $500,000 in the past five years of the annual charity ping-pong event being held. Many NHL players, athletes and celebrities have attended the charity event in support of rare cancer and concussion research.

Lawyers at Lofranco Corriero have participated and contributed to many community run charity and fundraising events, primarily to support injury related research. 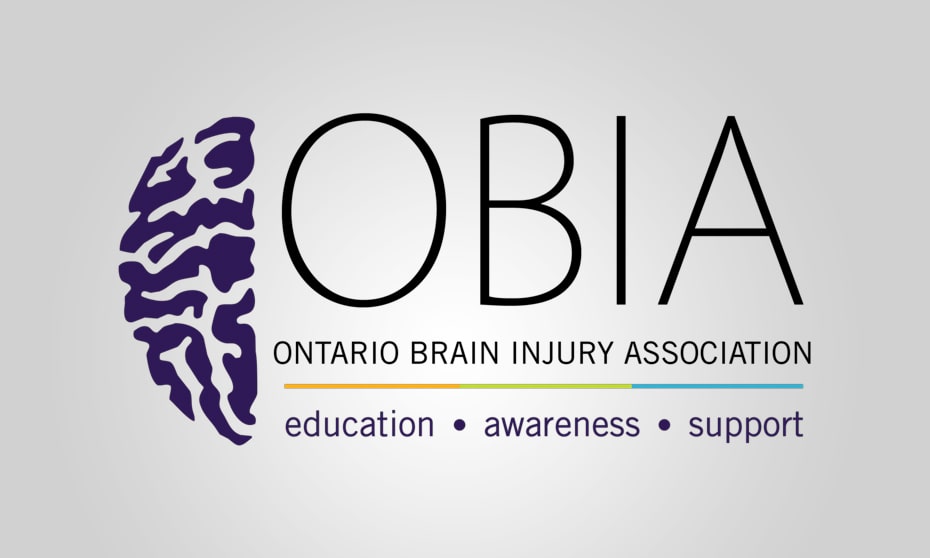 The Ontario Brain Injury Association works to educate, support and create awareness about brain injuries in Ontario. Brain injuries can occur from various tragic events and activities; most often unexpectedly. Lofranco Corriero has worked with many injured patients who have suffered catastrophic brain injuries and continue to support the efforts of the Ontario Brain Injury Association. Lofranco Corriero have sponsored the OBIA Mix and Mingle fundraisers as a Silver Sponsor for many years in a row.